Carrying on the Legacy 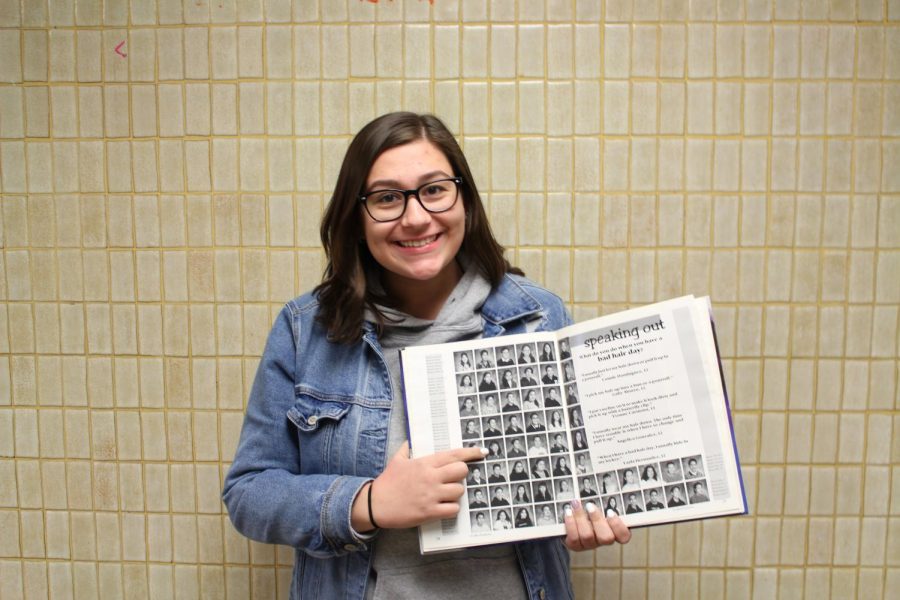 Throughout the years, there are Bowie alum who send their kids the school with the sole purpose of keeping the tradition alive. Parents will send their kids no matter how far away they are. Some will even come from way out of the these as transfers who live in different areas and not in the Bowie area

Ashley Lugo, 12, is the captain of the softball team. Her dad also came to Bowie and graduated in 1992. Lugo had other family members like her siblings who have also graduated from the school

“I came to Bowie to continue my growth as a cub to a bear and to graduate from the same school my father did,” Lugo said.

Lugo had the opportunity to play softball with her older sister Leslie and now her younger brother comes to school with her.

“All my siblings have graduated from Bowie and my brother and me will soon, too,” Lugo said

Cynthia Tarin, 1, has followed her parent’s steps. Taring is a varsity volleyball player and makes the long drive just to come to Bowie.

“I came for the business magnet, volley- ball and for a fresh start,” Tarin said

Justin Diaz, 12, continued the legacy for his family as his dad came to Bowie and graduated in 1999. Diaz has been coming to Bowie football and basketball games ever since he entered high school. Diaz has continued to make memories by playing varsity football and varsity basketball and was named the all-Bowie boy for the class fo 2020.

“Most of my family went to Bowie. My uncles, cousins, and my parents and my dad were excited for me because he wanted me to follow the family tradition,” Diaz said

When Diaz was younger, he played with a football team called the South Central Bears. He played with teammates, who he continued playing with during high school.

“I decided to go to Bowie because I used to always go to the games and I al- ways thought there was good spirit & I also knew the football team would be good,” Diaz said.

Daniel Lopez, 12, said, him coming to Bowie will make his family proud.

“I continued to follow the tradition because I always knew that being a part of Bowie would make my family happy,’’ Lopez said.

Lopez said when he was a kid he would attend the basketball games and would enjoy them, which is when he knew he belonged at Bowie

“ I came to bowie because i would attend the basketball games as a kid and i would see how much spirit there was, and at that moment i knew i wanted to come to bowie,” Lopez said.

Ana Granados, 10, said both of her parents came to Bowie. Her tia was the first to come to Bowie.

Granados said Bowie was not her first choice but she is a legacy and had to come here. Bowie would have taught her how to start a business.

“I would have picked Chapin because I knew all my friends since we were little but since I’m a legacy I have to come to Bowie. Other schools teach differently, it all depends on what we are learning. Like here, it would help me if i would start a business,” Granados said.