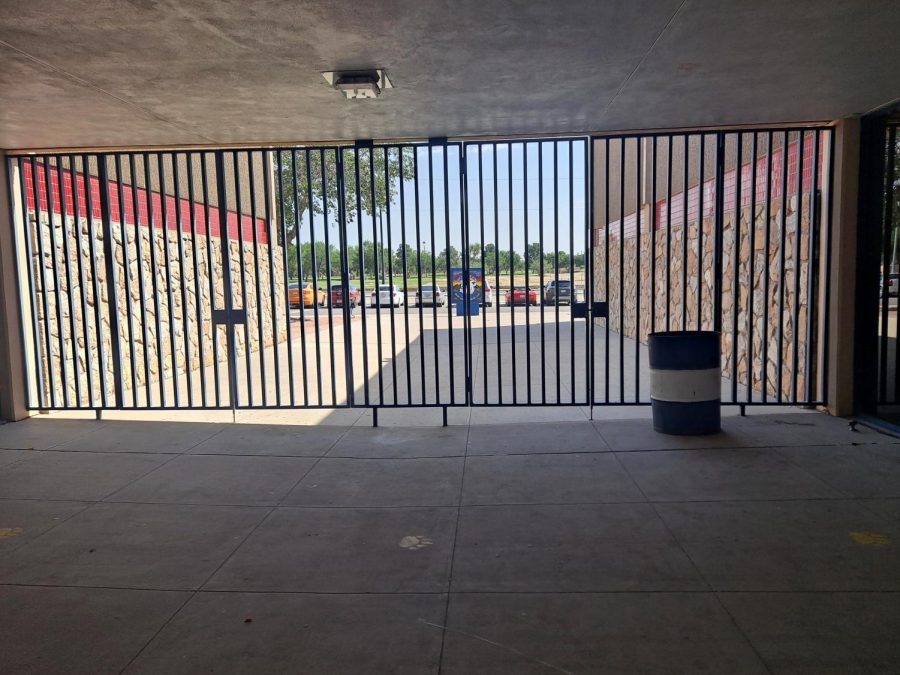 Closed lunch has been a popular topic among students at Bowie High School.

The school decided that this year, we would not be allowed to leave during lunch for our safety. Some students report that they have friends from other schools who are allowed to go out for lunch.

“I preferred open lunch because I don’t like the cafeteria cuisine and its meals,” senior Luis Castaños said. Many other students could agree, because not everybody eats the cafeteria food during lunch.

Campus administrators didn’t specifically say why the rule was put in place. Some students believe it might be to prevent attendance problems.

“I think they decided to do close lunch because there was an attendance issue and they wanted to control it like that,” senior Ricardo Chavez said.

Many seniors are disappointed that they won’t be allowed to leave campus for lunch during their last year of high school. “I thought it was unfair because other schools are having open lunch and because not everyone likes the cafeteria food and the lines that you need to get food,” Castaños said.

Some students say they would like to change this rule, because it’s the last year for some of them and they would not experience their senior year fully.

Chavez offers a suggestion to keep everyone happy and in compliance with attendance rules: “What we could do is make people have lunch detention if they are not back before the bell rings to make all this normal again,” he said.